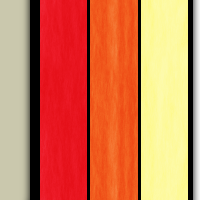 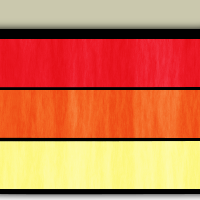 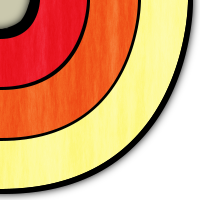 Michael Peatfield is a Baselight colourist and Symphony online editor with decades of experience in broadcast television.

His most recent staff position was with The Station, a facility that he started along with a number of colleagues in 2000. He went freelance in 2013 in order to concentrate on the creative side of his career.

Prior to The Station, he was a key member of the editing team at Nats Post Production in Soho Square.

His interest in television started whilst at Birmingham University when he became involved with the student run TV station, Guild TV. When it came to TV as a career, the first step runner job quickly became an editing position. Because of Michael's techie background, he naturally gravitated towards the online suite which, at that time, was a real technical challenge.

Maybe you've worked with Michael before at one of these facilities where he has worked as staff: 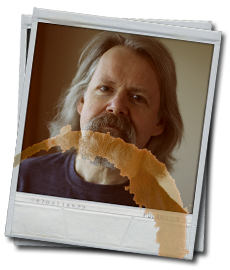 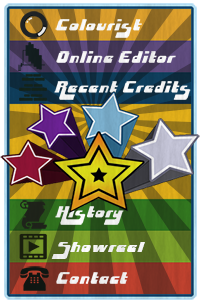